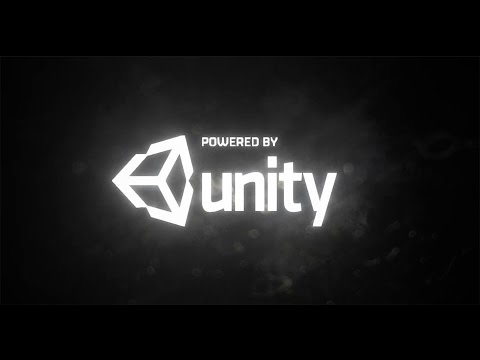 Simple game AI can be hard to figure out in Unity 3D without add-ons. Fortunately, you can use a simple C# script to have an enemy chase a player. Make sure your Player object has the “Player” tag set. Then add this script to your enemy object, and set the “Move Speed” and “Rotation” speed to values that work for your game. Make sure you have sprites set for both your player and enemy game objects. Then run the game. Here is the script:

// Use this for initialization

// Update is called once per frame

Let us know how it works for you or if you have a better script, in the comments below!