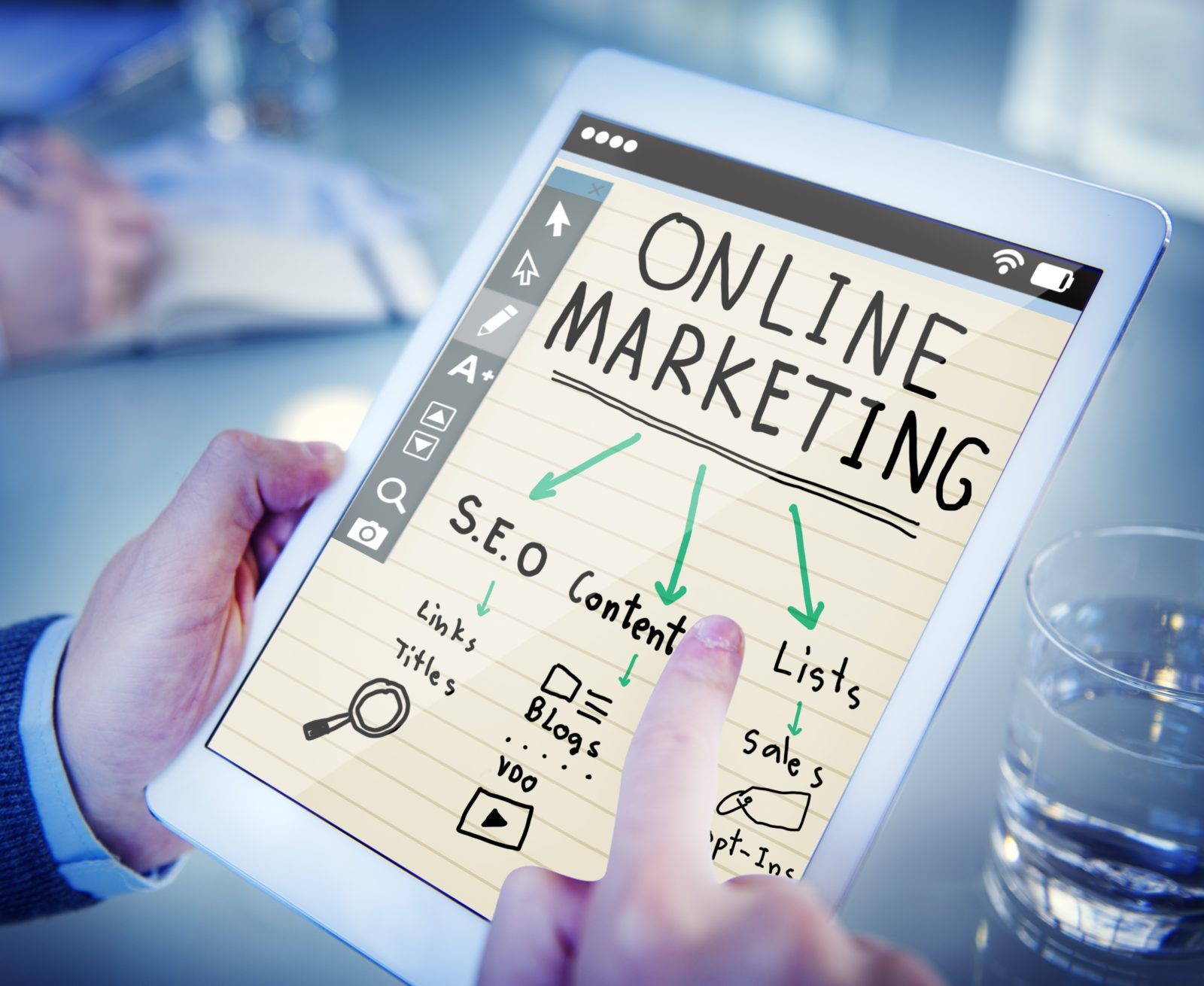 Here is a sample social media marketing (SMM) plan for your startup digital business or your marketing clients. All identifiable information from the original client has been redacted. Let me know if you like it!

Moderation and responding to comments

Cost breakdown for promotion/hiring a manager

The second objective is to get to 2,000 conversions in the next 30 days.

Finally, the last objective is to reach 20,000 conversions in the first month after the second version of the beater app is released.

Actions on Page—this will be the number of clicks on our e-mail signup button on the Facebook page.

Page Views—How many times the page and its sections are viewed.

Post Engagements—Total number of likes, shares and comments on the page’s posts.

Each of these metrics list organic or paid but for now we’ll focus on organic until the full version of the app is released and we have enough data and monetization metrics to start a paid marketing campaign.

Engagement—How many times REDACTED’s tweets are replied to or shared.

They’re working on it. For now we can track post engagements in Hootsuite and our total followers.

While these metrics can be helpful, especially for publishers that make their money with display ads and are trying to develop a large audience, these metrics ultimately do not mean anything for achieving the social media marketing plan’s goals. That is why the objectives focus on conversions (app installations) from social media.

The REDACTED app is for iOS and Android devices. It lets users find bars and info about them in the target market (UAE).

Locations and information on nearby bars in the target market.

Guzzle has a smaller social media presence than the Entertainer app. Neither app has a particularly large social media following.

I believe we should use our own #REDACTEDAE hashtag and encourage our users to use it when posting.

The initial strategy for the first 60 days, or until the second iteration of the app is released, will be multipronged. First, initial interest will be drummed up on Facebook and Reddit user boards, asking people to download the app and let REDACTED know what they think. At the same time, the unpaid social media posting campaign will begin on the REDACTED accounts. As this is happening, we can send a press release to digital news outlets targeting Westerners in the UAE. Then as customers start using REDACTED, they can share their use of the app on social media from the app itself.

To start with, we should have links to the REDACTED social media accounts in the about section of the app. After a specific bar is found and opened in the app, REDACTED should have links to post on social. These links open in the relevant app installed on the user’s phone. While REDACTED cannot post directly for the user in Twitter or Instagram we can put a call to action that opens before they are brought to the relevant social media app. This call to action tells the user to tell their friends about REDACTED, that the account is @REDACTEDAE if they want to tag it and that the REDACTED hashtag is #REDACTEDAE. For Facebook REDACTED can post directly to the user’s Facebook page if they give us permission, include the bar name and have a link back to our app. This might need to be a feature in the second version of the beater app.

The app integration step will start as the social media accounts are setup.

Links to the social media accounts should be located in both the REDACTED website footer and about sections.

Share buttons should be located on the landing page and information pages with a call to action saying telling your friends.

Facebook’s tracking pixel and audience pixels will be setup on the website’s header to allow conversion tracking and ReMarketing Facebook ads down the road.

The posting to social media will follow the rule of 3rds. The posts will be written and scheduled ahead of time with Hootsuite (https://hootsuite.com/) and the post scheduling in the social media accounts themselves.

1/3 of posts will promote installing the REDACTED app by linking back to the website’s app install landing pages.

1/3 of posts will be public relations orientated—requests for feedback, announcements, etc.

1/3 of posts will be content—facts about drinking in the Middle East, entertaining, cocktail recipes and facts, etc.

The initial version of the beater app will likely have some tweaks, bugs, things that could be improved, etc. The users of the app will be forgiving of this as long as they know what is going on—as long as REDACTED controls the narrative. Fast, consistent responses to messages help control the narrative. A strong narrative makes the users feel like they are part of the brand.

Moderation and responding to comments

Clear, consistent narrative is important to develop the REDACTED brand and keep users engaged through each iteration of the app. I recommend that one person handle all the communication through social media to keep the message on point.

Cost breakdown for promotion/hiring a manager

5-10 hours a month—writing original content and scheduling posts for the REDACTED social media profiles through Hootsuite.

4-6 hours a month—responding to messages to the REDACTED social media profiles and moderating comments.

2-4 hours a month—looking in Google Analytics to determine how the marketing efforts can be improved.

As features are added and the second version of the app is released, a new PR drive will start and new calls to actions implemented. App users will be notified via email and in-app after it updates. This is the perfect time to add an incentive for users—for example a points system to determine who has visited the most bars through the app, similar to the mayor function in Foursquare. During this time the social media posting will continue. The social media share buttons will be updated to work with the happy hour functions as well. After analyzing the website and app data through Google Analytics, tweaks to the UX/UI can be done to improve performance.

When the full app is released the final PR drive will start, posting will continue on social media and the email list will be fully utilized. The goal is to build the buzz up to this point and keep the narrative focused—REDACTED is the best app for finding drink specials in the UAE. Analysis will be done to determine how paid social media traffic can drive app installs and the ROI.