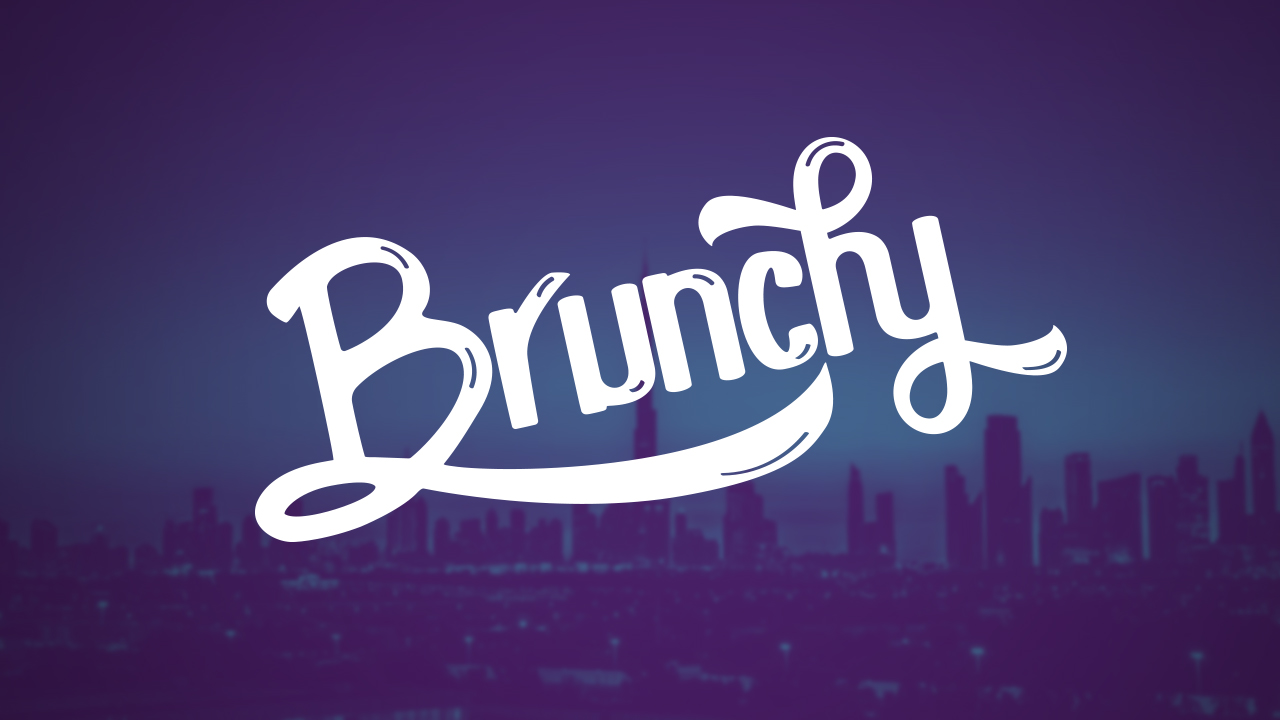 How a Startup in Dubai is Gunning to Disrupt an Industry

Brunchy is a hot, new startup in Dubai that is looking to shake up the existing order. Founded at the end of 2015 by a guy named James Anderson–an expat living in Dubai, UAE–the company runs a website and has developed a smartphone app that connects people with local drinking specials. Brunchy was featured on Dubai Eye, a local radio station, and has been consistently increasing its user base and website visits. This is a very competitive and unique marketplace that Brunchy is operating in. The app differentiates itself with a countdown on nearby drink specials along with directions to them and information about the bar.

Here I’ll do an analysis of the marketplace, give some more info about Brunchy, and finally recap with some ideas.

Dubai: I thought You Couldn’t Drink There?

This was quite a surprise to me actually. I thought alcohol was haram or banned under Islamic law. Turns out that only technically applies to Muslims, not non-Muslims, at least in Dubai. Expatriates who are not Muslim can drink. There are actually an incredibly high number of bars per square mile in Dubai. Because you need a license to purchase alcohol for home consumption, going to a bar is a popular choice. Plus, who wants to drink at home when there are so many amazing bars in an exotic location like Dubai? It’s a great way to meet fellow expats as well.

Here’s 10 things you didn’t know about drinking in Dubai for reference.

Brunchy has a number of competitors in Dubai including smartphone apps like The Entertainer and Guzzle, and also media competitors such as Time Out Dubai and Zomato. The Entertainer is $107 for a year’s subscription while Guzzle is $108 for a one year subscription. Time Out Dubai and Zomato are free to use via a web browser but lack the app specific features of Brunchy, The Entertainer and Guzzle like Google Maps directions on your phone, a list of bars actually near you and open, etc. Zomato and Time Out Dubai are good for finding about new bars that are opening but not so good for finding where there is a happy hour running right now a block away. Brunchy is the only completely free app in the bunch and while it is much smaller (it is barely a year old), it does boast over a thousand active offers.

What Does the Larger Market in Dubai Look Like?

Economically, Dubai has a surprisingly small percent of its economy coming from oil and gas, like many Middle Eastern countries in the Arabian peninsula. Dubai is a very international city and has been working on diversifying its economy for decades. The majority of the population of Dubai is made up of foreigners. Finally, Saudi Arabia, the most powerful country in the region and the UAE’s neighbor, has signaled that it wants to become a more liberal place that welcomes tourism and diversity to counteract the radicalization of the Middle East in recent decades.

Dubai has its own cultural identity that is different from the rest of the Middle East and even the rest of the United Arab Emirates, of which it is a part. More than 70% of the population of Dubai is not emirati, or a citizen of the UAE, but is instead made up of expatriates. This definitely gives the city an international, liberal vibe, but being drunk in public is still heavily frowned upon and violators face stiff fines, imprisonment and even deportation. Saudi Arabia has also recently softened its social stance and this may lead to a broader liberalization of the larger Middle East. Dubai is also trying to make itself a more diverse, inclusive place.

James Anderson, Brunchy’s founder, has also started a podcast series called Building Brunchy that talks about the process of building a startup in Dubai, tips on how to build a smartphone app, how to hire freelancers and more. More info can be found at its website. The podcast can also be found on iTunes and YouTube.

Smartphone apps are a rapidly growing industry, Dubai is a growing, relatively untapped market with slow tech adoption rates and fairly high barriers to entry, and people are always going to want to drink. Overall, if it can successfully execute, Brunchy has a good chance of becoming the most popular nightlife app in the Middle East and possibly beyond.

Joseph Patrick Brady is a designer and developer who prefers the K.I.S.S. aesthetic. He recently graduated Drexel with a degree in Interactive Digital Media and Web Development with a minor in Computer Science.